In the heart of Wrocław

In your own style

A new life of the Leipziger Palace 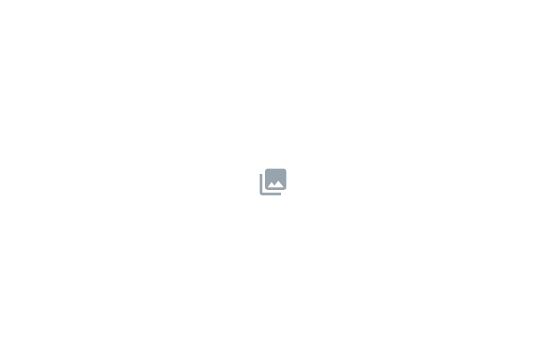 Altus Palace Hotel is located in the historic building of the former Leipziger Palace, in the neighbourhood of the beautiful Old Town Garden, just next to the biggest attractions of the city – the Old Market Square, Wroclaw Opera House, Puppet Theatre, the famous Wroclaw Zoo and Ostrów Tumski (i.e. the Cathedral Island).

The meticulously restored historical interiors have been enriched with modern, artistic arrangements, which preserve the palace’s unique atmosphere and offer great comfort.

This is a place you will fall in love with straight from the get-go.

Altus Palace Hotel offers 81 comfortable rooms and suites, where the style of the former palace has been combined with modern design to create unique spaces that will delight the most demanding enthusiasts of aesthetics and luxury.

The historic building of the former Leipziger Palace was built in 1874 as the family residence of the banker Ignatz Leipziger. The palace's architect was Carl Schmidt, who also designed Liebich's Hill (now Partisan Hill) and the Municipal Theatre (now the Opera House). In later years the owner sold the building to the city – before the Second World War, it was the location of a bank and city institutions, and after 1945 it was used to house offices.

From the very beginning, Leipziger Palace was a very prestigious place – its pride was a representative staircase with ornamental handrails, Carrara marble, columns and stucco.

The stunning lobby, the beautiful ballroom, and the original marbled stuccoes, after careful restoration, can now be admired by guests of the Altus Palace Hotel.

Show on the map

In order to provide services at the highest level, the Website uses cookies saved in the browser's memory. Detailed information on the purpose of their use and the possibility to change cookie settings can be found in the Privacy Policy. By clicking ACCEPT ALL, you agree to the use of technologies such as cookies and to the processing of your personal data collected on the Internet, such as IP addresses and cookie IDs, for marketing purposes (including automatically matching ads to your interests and measuring their performance) by Altus Palace Sp. z o. o. sp. k, ul. Gen. Kazimierza Pułaskiego 18-20, 81-762, Sopot. You can change cookie settings in the settings.